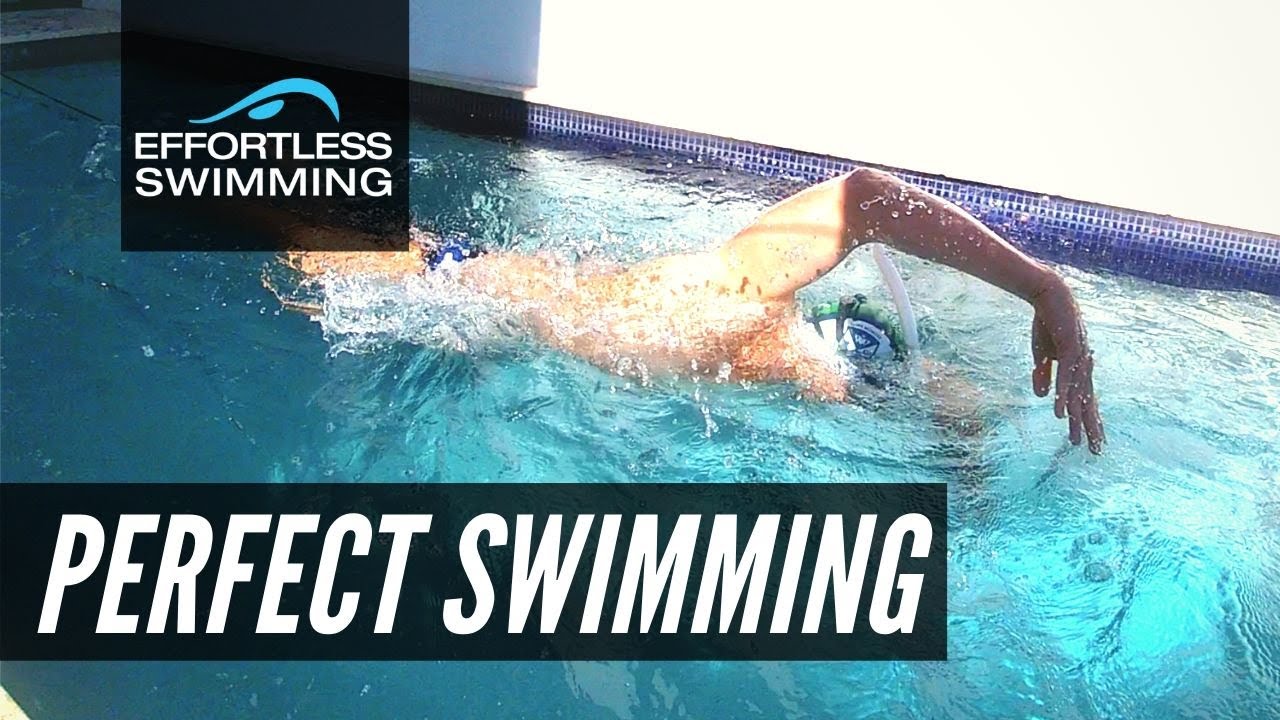 3-minutes of perfect swimming with a tether. I gave Olympian Dan Smith a call to see what he was doing while the pools were closed. We talked about his thoughts on the Tokyo Olympics being postponed, what he’s doing without a pool and how he got creative and made his own tether when there were none left in Australia.

Swimming’s a sport about moving forward through the stroke. Like, obviously the better you attach to the water, the better, the more forward movement you have. But if you’re on a rope and you’re not moving, it’s kind of like false faith to feedback.

Felt like I was obviously pretty prepared in my identity and stuff, which was good. You know, like I don’t feel like a whole part of me is missing because I’m not swimming. But yeah, I think it’s a good time for not just swimmers or athletes, but for everyone realizing what actually matters in life. And their life has meaning without the stuff. Yeah, I think a lot of people will realize that they probably don’t even actually enjoy what they’re doing. Yeah, like focus on what matters as well.

This means I’ve been surfing a lot and obviously trying not to put on weight because that’s obviously the hardest thing to lose. Because you’re so used to training so much, and then all of a sudden you can’t train. So I totally tried to cut weight at the end of it. So I’ve been surfing a lot and doing a bit of Pilates, and I went and lifted weights with my mate the other day, that was pretty fun. So yeah, not really too much.

It’s really hard to get one. Obviously, you can’t get them in Australia at the moment, the bungees. The new green ones, which are like, they’re the same as the old red ones, and they’re actually too hard to swim off the harness. Like, you actually can’t really hull water, so I was trying to be pretty innovative. One, they’re 25 meters long too, as the hand ones. The ones that you hold in your hand are not stretchy enough. So then I tried swimming on a rope as well, but it was too stiff for your stroke. It’s pretty false feedback. So then I went walking around for ages trying to find something and then I got this tie-down rope. Once I realized, I doubled it up and it’s the perfect elastic to keep you in one spot, but not make you work too hard.

It was $9 and the harnesses in this shop to buy are $189. Or $179 for a harness. And this was $8.99. Yeah, you can’t. I tried to get them because one of my other friends has the harness that I want, which is a bit softer one. The problem is, is once I stretch … Swimming’s a sport about moving forward, getting through the stroke. Obviously, the better you attach to the water, the better, the more forward movement you have. But if you’re on a rope and you’re not moving, it’s kind of like false feedback. So I was trying to think of something that still gives you some stretch but doesn’t make you work too hard to stay in one place. And that’s what I came up with. You can actually get either one of mine. Mine’s an eight mil, but you can get a four mil.