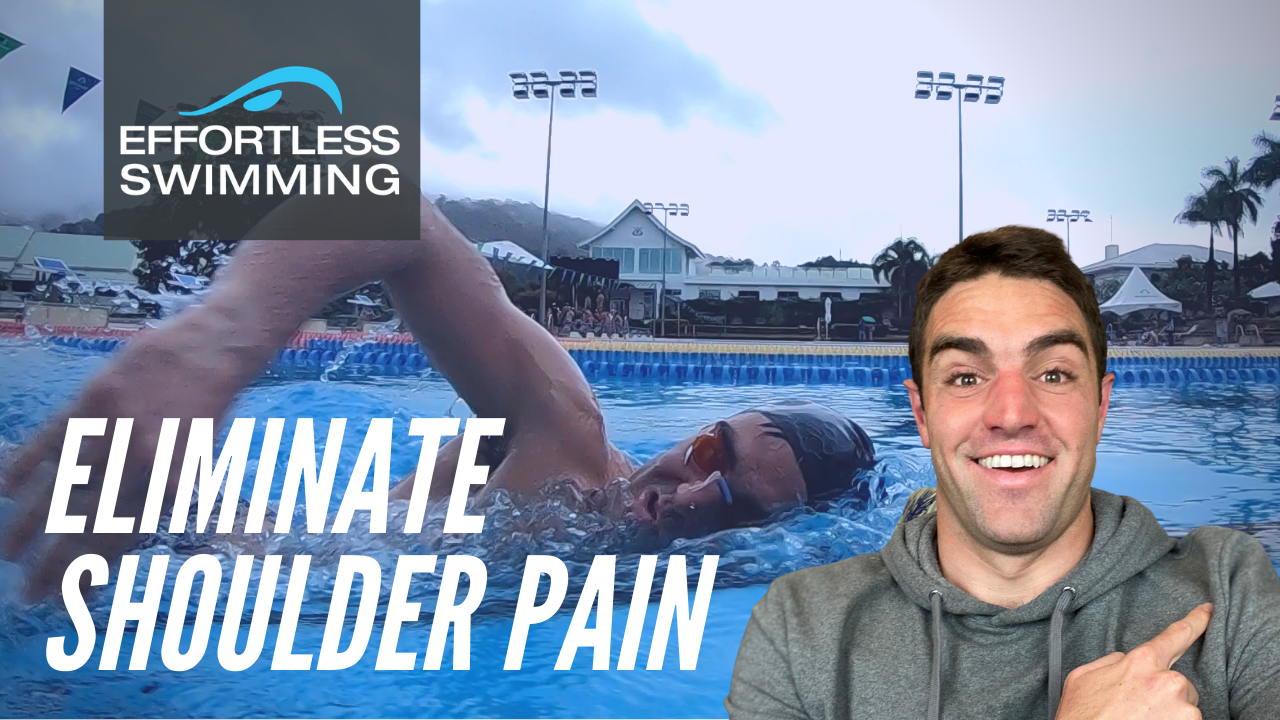 There are 3 common technique errors that lead to shoulder injuries in swimmers, and by doing these three drills I’m about to show you, you’ll never have to sit on the sidelines again due to shoulder pain caused by bad technique.

In 2000, a study was conducted by Toshimasa Yanai and James Hay called ‘Shoulder Impingement in front crawl swimming: Analysis in Stroke technique’, and what they found was interesting…to say the least. With 3D videography, they were able to determine what movements in freestyle lead to shoulder impingement. And this is something we’ve seen at clinics for the last 6 years after working with thousands of swimmers, that very often, a change in technique, even small, can significantly reduce shoulder pain, or in many cases, eliminate the issue altogether.

In this video, I’ll share what those 3 technique errors are in plain and simple English, and the two ADDITIONAL stroke errors that I think were missing from this study.