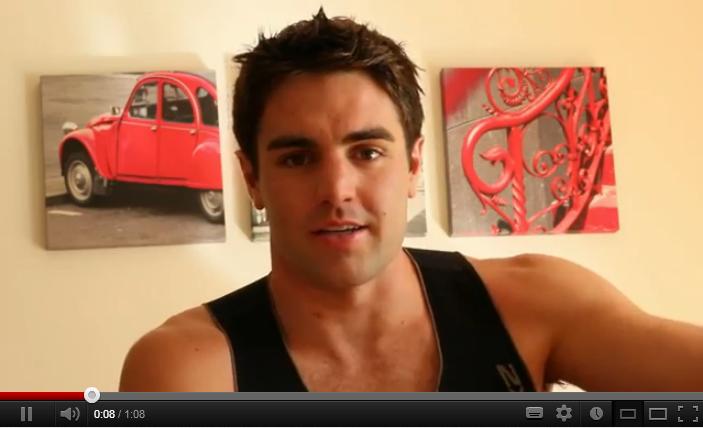 There’s always the debate about whether you should show  your swimmers the entire set or just give it to them in stages.  And it all depends on, will they try as hard if you right up the entire set.

So sometimes if its a big main set and there’s some hard efforts in there, then it’s best to write up the entire set so your swimmers know what’s coming up and they can mentally and physically prepare for it.

Then there’s also the argument that swimmers won’t try as hard in the whole session because they might save themselves for the very end of it.  Now, it’s a judgement call by you, if you feel that it’s better to wrap up the whole session so that you can convince them to prepare for it, then do that.  But if you feel that they might take it easy for all of the session except for the very end, then just put it up in stages so that they continue to work hard for the whole session.  But it’s up to you.  I usually write it up in stages but if its a big set, then I usually write it all up at once so they can prepare themselves for it.

That’s it for the swimming coaching tip this week.  I’ll see you next week.

The Solution To A Tight Lower Back