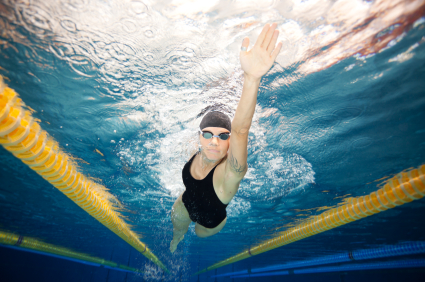 You know that not everyone has swims with the same style or rhythm in freestyle. This video by The Race Club and Gary Hall Snr provides a great breakdown of the different freestyle techniques. There’s more than one way to swim, and any coach that tries to tell you that there is only one is incorrect.

These are the three types:

Our Mastering Freestyle program is an excellent drill program for developing a hip driven stroke.

You can find out more about the three types of freestyle at The Race Club.